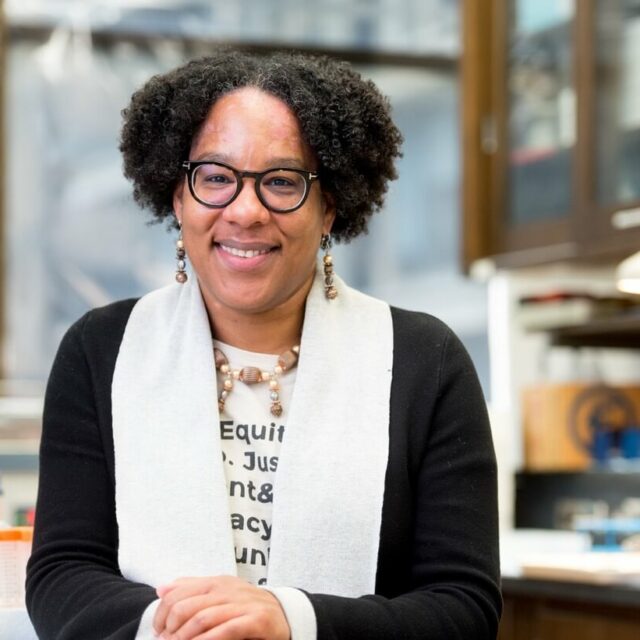 At the University of California, San Francisco, Monica McLemore is a tenured associate professor in the Family Health Care Nursing Department, an affiliated scientist with Advancing New Standards in Reproductive Health, and a member of the Bixby Center for Global Reproductive Health. She retired from clinical practice as a public health and staff nurse after a 28-year clinical nursing career in 2019, however, continues to provide flu and COVID-19 vaccines. Her program of research is focused on understanding reproductive health and justice. To date, she has 81 peer reviewed articles, OpEds and commentaries and her research has been cited in the Huffington Post, Lavender Health, three amicus briefs to the Supreme Court of the United States, and two National Academies of Science, Engineering, and Medicine reports, and a data visualization project entitled How To Fix Maternal Mortality: The first step is to stop blaming women that was published in the 2019 Future of Medicine edition of Scientific American. Her work has appeared in publications such as Dame Magazine, Politico, ProPublica/NPR and she made a voice appearance in Terrance Nance’s HBO series Random Acts of Flyness. She is the recipient of numerous awards and currently serves as chair for Sexual and Reproductive Health section of the American Public Health Association. She was inducted as a fellow of the American Academy of Nursing in 2019.