Roe Day: Is There Opportunity In The Crisis Surrounding Reproductive Freedom?

On Jan. 24, we recognize the 49th Anniversary of the landmark Supreme Court decision in Roe v. Wade, which provides the federally protected right to an abortion for pregnant capable people without excessive government restriction. As a native Texan and a millennial DC transplant working in the reproductive health space since 2016, I have unfortunatelybecome accustomed to the constant threats to reproductive freedom at both the state and federal level. Beginning my work in the progressive policy space with a hostile Administration at the helm meant that much of my work experience has been defensive and reactionary to the stripping away of protective measures. Now under more favorable political circumstances, I am holding out hope that the progressive network will come together to proactively strategize how to build power to realize a world where every reproductive decision, including abortion, takes place in thriving and empowered communities.

According to researchers at the Guttmacher Institute, in 2021 alone, there were 79 bills introduced in 21 states that would ban all or most abortions, of those introduced 8 have been successfully enacted into law. Most notably, Texas’ SB 8 which is the most restrictive abortion law in the country. As controversial as SB 8 has been, what’s even more concerning is that it has withstood every court challenge faced thus far, making it the new anti-choice model bill for other states to copy and try their luck with their home states legislature and court systems. With the continued inaction by the Supreme Court, the justices have allowed SB 8 to send a very dangerous message of hope directly to the anti-choice movement. To those like myself, who have been following these cases closely, that message seems to be foreshadowing that the protections of reproductive autonomy provided by Roe are in serious peril.

For decades now, the anti-choice movement has been executing a carefully coordinated and largely successful attack on reproductive freedom. Of course the fight to secure reproductive rights has been ongoing ever since the passage of Roe in 1973, but from my perspective, just as I entered the movement as a professional advocate in 2016, the heat has been turned all the way up and we have now arrived at the boiling point! From inside the bubble of the repro rights/health/justice movement, the attacks feel relentless and almost insurmountable. Of all the pro-abortion events and rallies I have attended over the years, the recent Liberate Abortion rally held in early December of 2021, was distinguishably more intense, more fear-inducing and more well-attended by anti-choice protestors than ever before. As scary as it is to be teetering on the precipice of a backslide into apre-Roe world, I find confidence and comfort in the saying, “there is opportunity in every crisis.” 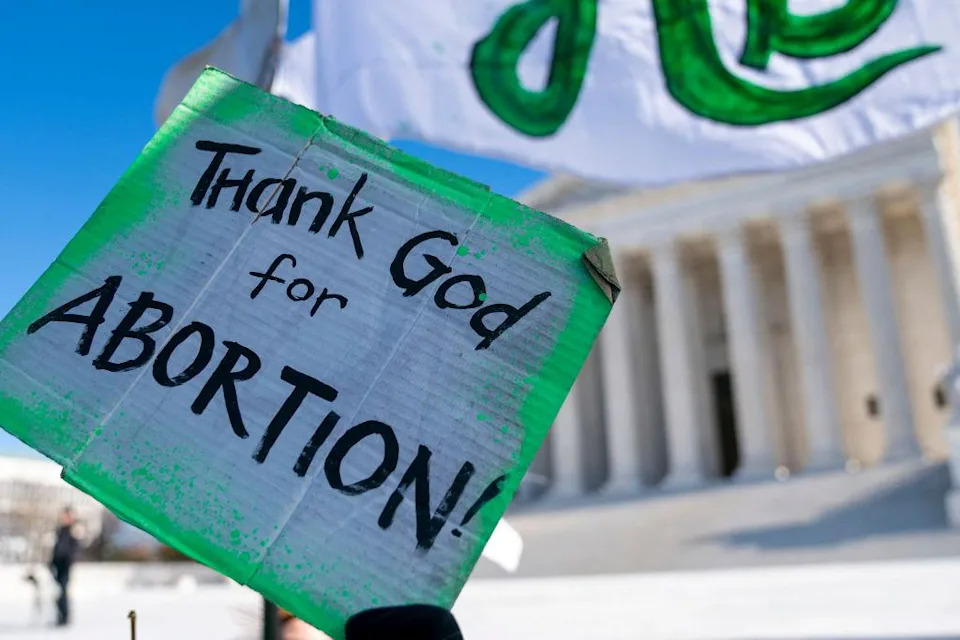 NBEC Applauds the Nomination of Ketanji Brown Jackson to the U.S. Supreme Court